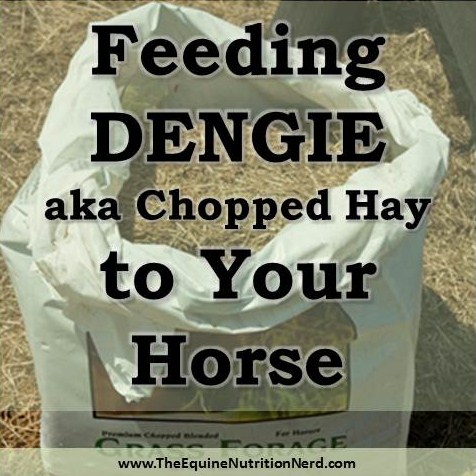 What is it and How is it Made?

Dengie is just another name for chopped hay. The name Dengie is actually a brand of chopped hay, one of the original manufacturers. The company Dengie pioneered the use of high temperature drying to conserve forage for horses in the United Kingdom. When the Dengie company was founded, it was the only producer of high temperature dried alfalfa.  As research on equine nutrition confirmed  the benefits of a high fiber diet for horses, a bunch of other feed manufacturers followed suit. 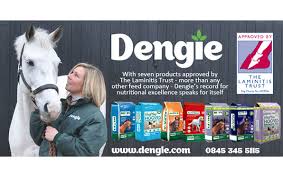 Because of its origination some people refer to all chopped hay as “Dengie”. Kind of like how there are tons of search engines but everyone says “Just Google it” as if Google is the name for searching the web. I will discuss Dengie under the letter “D” even though it probably belongs in “C” for chopped hay or even “H” (hay) for that matter.

END_OF_DOCUMENT_TOKEN_TO_BE_REPLACED 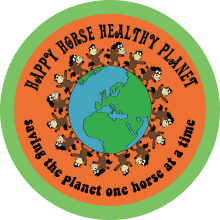